From October 2016 through September 2017, Butin directed a comprehensive PR campaign for Florida’s Space Coast Office of Tourism. The destination marketer’s one-year goal for the PR effort was a 15:1 return (with an equivalent publicity value of approximately $2.35 million) over that period.

Our successful year one of partnership focused on message diversification at the national level, which had tremendous effect. Butin over-delivered on the goal for the 12-month campaign by an estimated 260%, achieving nearly $8.5 million in publicity value for the Space Coast. 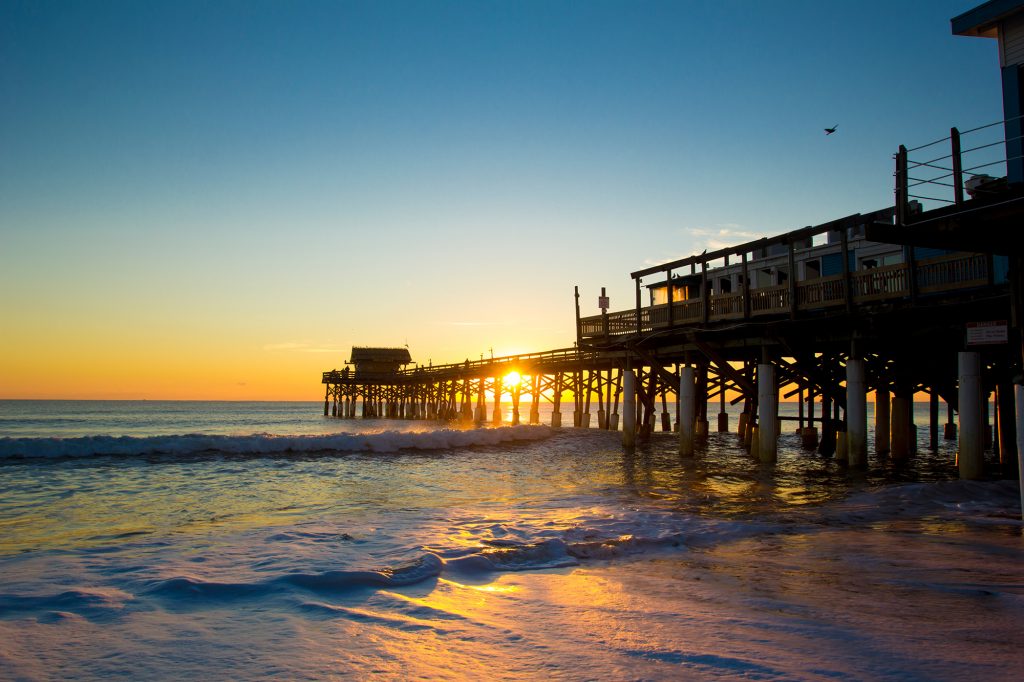 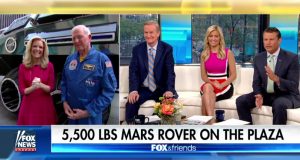 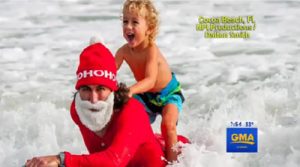 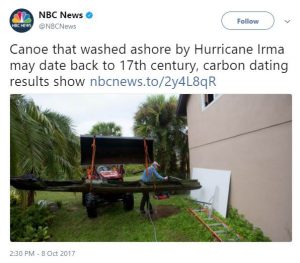